Lesson 2 – The Past Simple

A Series of Completed Actions: We use the Simple Past to list a series of completed actions in the past. These actions happen 1st, 2nd, 3rd, 4th, and so on:

Duration in Past: The Simple Past can be used with a duration which starts and stops in the past. Duration is a longer action often indicated by expressions such as: for two years, for five minutes, all day, all year, etc:

Habits in the Past: The Simple Past can also be used to describe a habit which stopped in the past. It can have the same meaning as “used to.” To make it clear that we are talking about a habit, we often add expressions such as: always, often, usually, never, when I was a child, when I was younger, etc:

Another important thing is to remember that we have regular and irregular verbs in English, and in view of that, we will have different forms for both groups. Let’s see how to form Past Simple of regular verbs:

Time expressions that show us we should use Past Simple are the following: 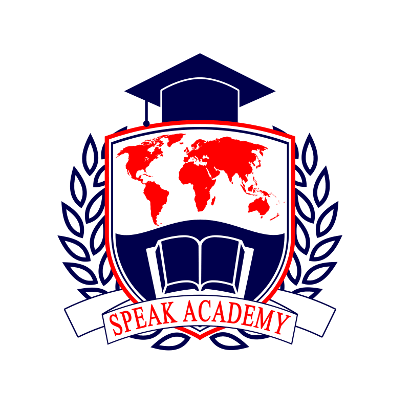